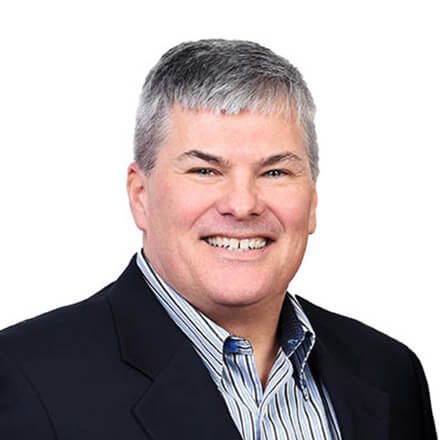 Kelly Mitchell has spent over two decades practicing government relations both within government and as the founder and President of KWM Consulting. His roles as Chief of Staff and Senior Policy Advisor to several Cabinet Ministers in the Ontario government, coupled with his extensive experience in procurement and policy development, have given him unparalleled expertise in both government structure and the decision-making process. Kelly is one of only a handful of people who have been appointed to two transition teams, assisted the new political Leader in organizing themselves to govern. In addition to these achievements, a highlight of Kelly’s successful career was the historic Ontario Living Legacy program at the Ministry of Natural Resources, which historically generated, the largest increase of Ontario’s parks and protected areas. Kelly has had senior roles in numerous political campaigns and has successfully represented clients for over 20 years.