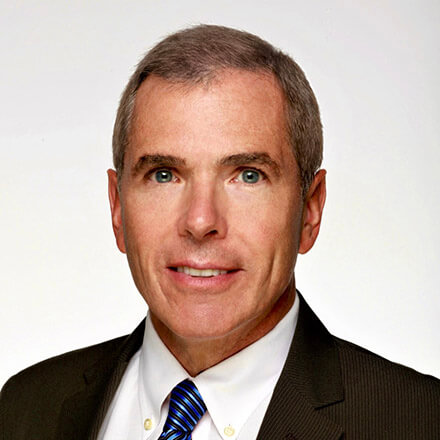 Jon Kieran holds an Honours Bachelor of Arts in economics from Carleton University and a Master of Science in international monetary economics from the London School of Economics (UK). With almost 40 years of experience in power system commercialization, origination, project development, transaction finance, marketing and sales, technology innovation and corporate relations, Jon has worked and served clients throughout Canada, the United States, the Caribbean, South America, Europe and Asia. Jon is a highly respected leader with acclaimed roles that have included: Vice President, Development and Country Manager at the renewable Canadian affiliate of Électricité de France; Director, European Sales, for Detroit Edison’s energy technology affiliate, DTE Energy Technologies Inc.; and Director, Corporate Development for both Ontario Hydro International Inc. and Hydro One. More recently, he acted as Interim Chief Executive Officer for Edsembli Inc., Canada’s leading vendor of SaaS education sector solutions. Between 2008 and 2016, as a pioneering renewable energy developer in Canada, Jon served as member and Chair of the Board of Directors of the Canadian Solar Industry Association.