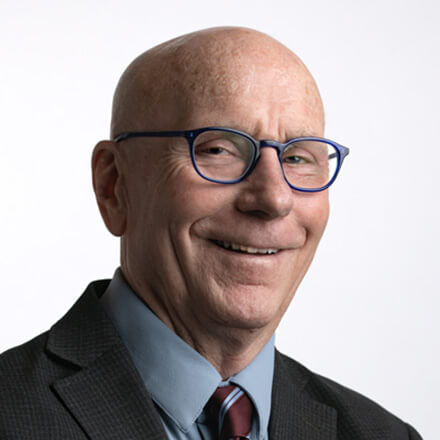 John Snobelen is a recognized and sought-after leader. With acclaimed roles such as being a leader in the Harris government overseeing the most comprehensive transformation of the education sector in the history of Ontario and initiating the Living Legacy Accord that doubled Ontario’s parkland, John is a change leader and a sought-after advisor to organizations engaged in change initiatives. John has written extensively on leadership, change and courage, is a sought-after speaker in Canada and the United States and continues to be an influential voice on public affairs in Canada. He is also a globally recognized leader in equine sciences and ethical standards of competition, makes regular contributions to media political panels and writes a weekly column for Sun Media.