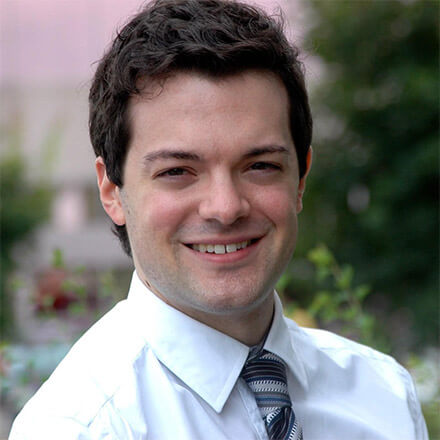 Alex Gingras holds a BA in Political Science from the University of Ottawa and an MA in Peace and Conflict Studies from the University of Uppsala. He spent a decade in and around federal politics, where he served as a Parliamentary Assistant in the House of Commons, the Senate and in the Leader of the Opposition’s Office. He also served as Executive Assistant to the Right Honourable Paul Martin, former Prime Minister of Canada, in his international philanthropic projects. Throughout his years in politics, he developed an expertise in communications and specialized in web design and video production for information and mobilization. His knowledge and skills have helped jumpstart dozens of businesses and non-profits in the Ottawa-Gatineau and Montreal areas, as well as abroad.